New Rules for The Elder Years

The World Turned Upside Down.

The World Turned Upside Down

This is an introductory article for families beginning the process of entering elderhood. Perhaps you’ve just come to the recognition that in order for the elder to live safely and happily, some changes must take place. Maybe you’re a new appointed POA (Power of Attorney) or guardian. Maybe you’re an executor.

Whatever the case, you need to know things will be different going forward.  You are entering unknown territory. Many of life’s unwritten rules no longer apply, and this can be very disorienting for all involved.

Not that there’s anything wrong with the rules. They’re good rules, especially for those living through adulthood—but they don’t necessarily apply to what comes after.

Let’s explore some of the rules that will be upended.

The “Because I’m the Parent, That’s Why!” Rule

One of the first sets of rules that goes by the wayside is the parent-child hierarchy. To some degree, the children are now calling the shots, and this can lead to the elders’ confusion and outright hostility.

This isn’t rational. Of course, the elder adults know they need help and of course the children are adults who can take care of themselves as well as their parents. Both parties get stuck in the old rules, however, and until they understand that the old rules don’t apply, they will continue to butt heads.

This doesn’t mean the elders give up agency. The operative principle here is two-way respect. The elders must learn to respect the children’s attempts to help them, and the children must respect the elders’ values and wishes. This kind of mutual respect isn’t easy to forget. It takes self-awareness, discussion, and listening on both sides…as well as a lot of patience.

The “Save the Good China for Company” Rule

How many times have you heard your parents say some version of “Don’t use the good China. We’re saving it for company.” They buy these expensive things, spend time polishing and storing them, then “save” them, first for company, then for the next generation. They don’t even let themselves enjoy their own stuff. To them, it means an investment in the future.

You’d be surprised how little value these family heirlooms have. You’ll get pennies on the dollar for most of what you want to sell. That $1,000 TV bought eight years ago is worth less than $50 today. Some items you won’t be able to sell at all. The bottom has dropped out of the market for all those Hummels and Norman Rockwell plates your parents thought would be worth a fortune.

Even within the family, these “collections” have less value than you think. Millennials, in particular, are frugal minimalists pushing back against what they perceive as the baby boomers’ materialism.[ii] They don’t want more stuff, particularly other people’s, even if its grandma’s 100-year-old chipped tea set from the old country.

George Carlin does a funny bit about how our stuff controls us. He calls houses “a pile of stuff with a cover on it.” And explains why we move to bigger houses: “Too much stuff.”[iii]

Though the meme “whoever dies with the most stuff wins” is meant to be satirical, some people take it as gospel. But in elderhood, does one really need more stuff?

Elderhood is a time to de-cumulate, to un-save, to shed the trappings of adulthood. That’s the freedom of elderhood—elders don’t need as much stuff, so they no longer are defined by it.

The “Penny Saved is a Penny Earned” Rule

Many of the rules concern money: a penny saved is a penny earned; a fool and his money are soon parted; save for a rainy day. Since well before Benjamin Franklin, the American Way has been characterized by industry and thrift. Saving is the name of the game, and if your parents save enough, they’ll be able to pass some on to you.

That’s a nice goal, but your parents have to take care of themselves, and the next generation really shouldn’t feel so entitled. It’s your parents’ money, and it’s time for them to spend it, whether that be on the trips they always wanted to take, the caretaker who stops by a couple of hours a day, or the assisted-living complex that provides a better quality of life. This is what they’ve been saving for. The rainy day has come.

Here’s the hard reality. Unless your parents are high-net-worth, they will likely use up most of their savings on their long-term care.

According to the National Bureau of Economic Research report The Lifetime Medical Spending of Retirees, people incur an average of $122,000 in medical costs between the time they turn 70 and the time they die. Many will need to pay more than $600,000.[iv]

Medicare, Medicaid, and Social Security help many families, but those safety nets have holes. According to Investopedia:

Medicare covers nursing-home stays for a very limited period of time, and Medicaid requires that you spend almost all of your own money before it pays for long-term care.[v]

This is where the conversations about what your parents value become critical. How do they want to live their end of life? When qualifying for Medicaid, they can keep their house and car in most states, but the rest of their assets will be used up. In that case, maybe the best decision is to spend the money on finding the ideal place to live now, whether that be a smaller apartment or an assisted living facility that can scale up the level of care as required. And if you’re moving your parents to an assisted living facility, make sure it accepts Medicaid payments.

The “We Will Beat This Thing” Rule

American health care is all about heroic intervention. In the face of illness, we want our doctors to do whatever they can to prolong our lives and the lives of our loved ones—the latest surgeries, technologies, pharmaceuticals, radiation, and chemotherapy. Bigger, better, more sophisticated, more expensive—all so we can defy mortality and live longer. But Old Man Death always wins in the end.

How much longer is one going to live after the age of 80 if they take that drug or undergo a painful procedure? Do they want to stay in a hospital or in rehab for months chasing an elusive cure or would they rather be at home?

These issues become particularly salient when the illnesses are terminal. What is the tradeoff between intervention and quality of life? Would they rather be in a hospital bed with tubes down their throat, or enjoying a glass of wine while liking their grandchild’s social media post? These are the questions addressed by the philosophy guiding hospice care.

Atul Gawande, a surgeon and health researcher, recently wrote in The New Yorker:

People have concerns besides simply prolonging their lives. Surveys of patients with terminal illness find that their top priorities include, in addition to avoiding suffering, being with family, having the touch of others, being mentally aware, and not becoming a burden to others. Our system of technological medical care has utterly failed to meet these needs.

Later in the article Gawandesuggests that these goals are best attained with hospice care, which he observes “offer[s] a new ideal for how we die.”

Hospice deploys nurses, doctors, and social workers to help people with a fatal illness have the fullest possible lives right now. That means focusing on objectives like freedom from pain and discomfort, or maintaining mental awareness for as long as possible or getting out with family once in a while.[vi]

Indeed, turning to hospice seems to fly in the face of the American “never-say-die” attitude. But if you think about it, it follows another American guiding principle, that of personal independence—living the life we want to live even as we approach the end of it.

This isn’t an exhaustive guide to the end-of-life issues you’ll face with your parents; rather, it’s a reminder that you’re venturing through the looking glass into elderhood, where the rules of adulthood are turned on their heads.

For many parents and children, it will be a struggle, since it involves such fundamental matters of the heart and soul. It may be difficult, but find a time to ask your parents about what will bring them joy and what terrifies them.  Then listen.

I don’t want to die in a hospital. I want to spend as much time as I can in the woods…or on the beach…or in the mountains. I want my dogs with me. I want to tell the family stories to the next generation.

You may feel a duty to help your parents wrap up their affairs in an orderly fashion, to live their final years in safety and companionship, doing the things they like to do. Value your parents’ agency while acknowledging the intergenerational transfer of authority.

One guiding rule has come to us through the ages across many cultures, and that is one rule that will not change as the end of life approaches: the Golden Rule. How do you want to be treated when you approach your end of life? Once you figure that out, you should be able to help your parents figure it out, too.

An Ohio based LLC founded in 2018, Operation Relo provides a comprehensive set of services for families with elders who may need to downsize, especially when the children are out of town. The company develops and executes elderhood plans addressing POA, medical, financial, executorial, and lifestyle coaching issues; preparing homes for sale with repairs and staging; relocating possessions through estate sales, storage, donations, and disposal; clearing and cleaning the house; and conducting senior moves. Contact us at (877) 678 – RELO (7356), [email protected] and www.operationrelo.com 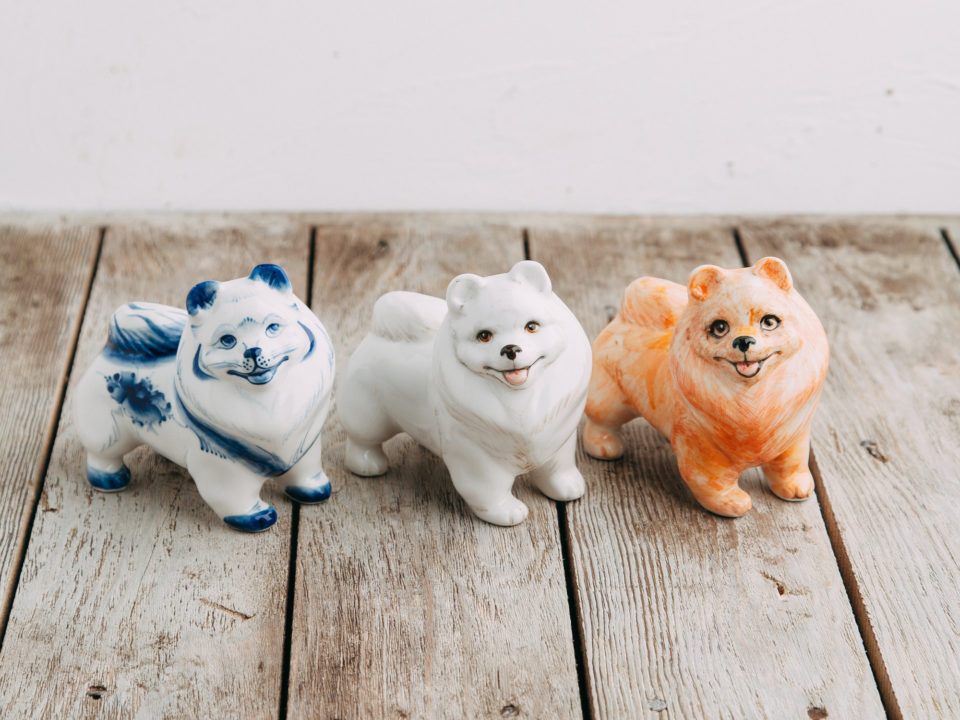 Souvenirs made of porcelain shot in the Studio with marshmallows and flowers. DIY and gift sets 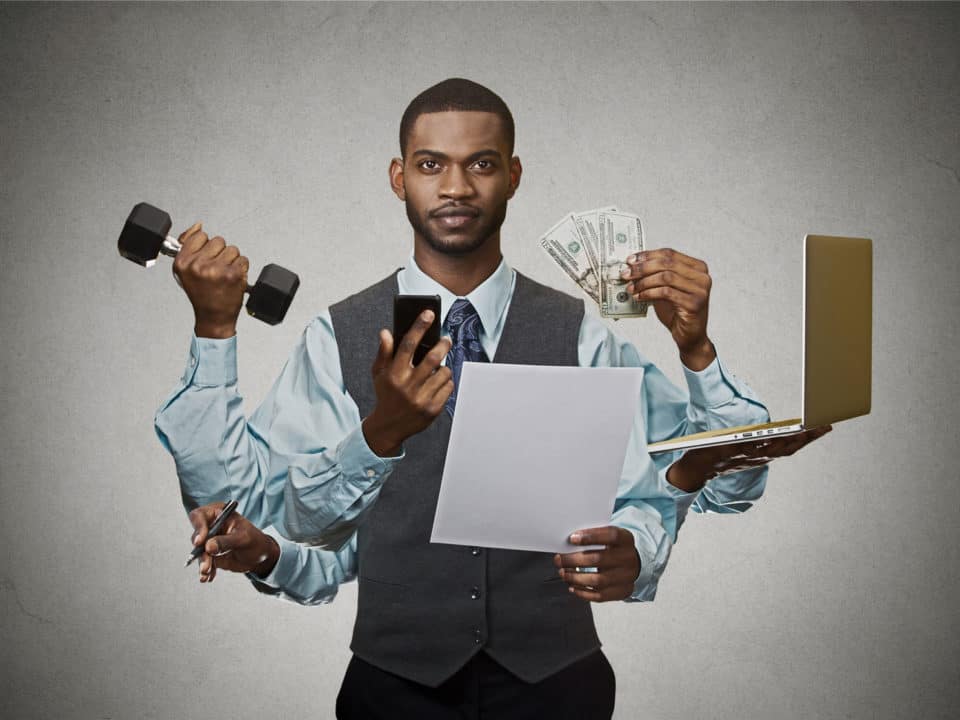 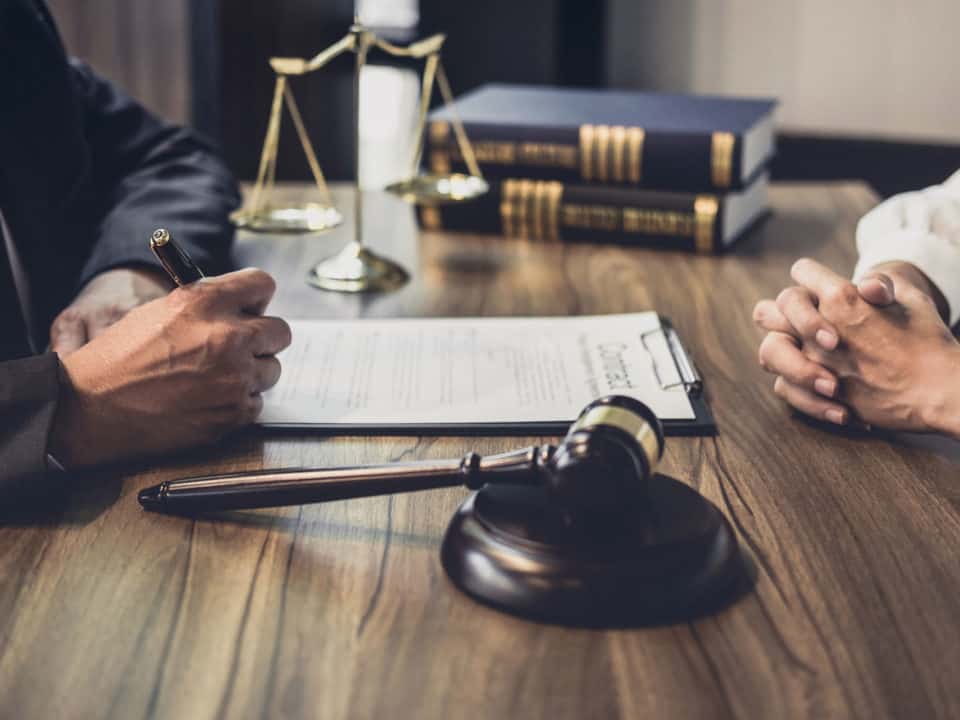 What are Realistic Inheritance Expectations?